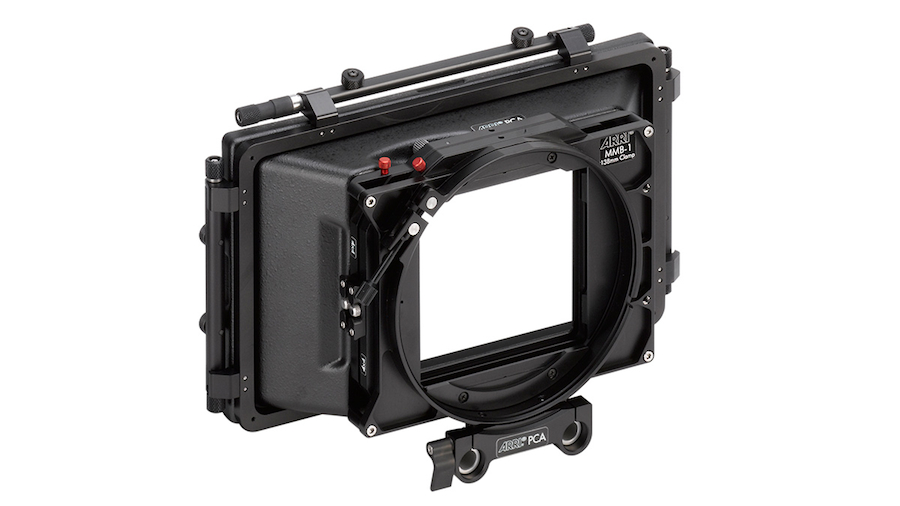 The MMB-1 is the first mattebox from ARRI designed specifically for smaller-sized HD camera bodies. The ARRI MMB-1 is the only small form-factor mattebox allowing for use of three filters, including one fully-rotatable round.

The MMB-1 has a top load 4 x 5.65″ stage design with a fully rotatable / lockable rear stage and a second 4 x 5.65″ side load tray. It can be supported by 15mm LWS rods or clamped directly onto the camera lens. The 143mm back fits a large variety of prime lenses and zooms.

Our MMB-1 Mattebox is available separately, or in a custom cased kit along with the MFF-1 Follow Focus and MBP-1 Mini Baseplate equip with Arri 24cm (9 and 1/2″) 15mm aluminum rods.